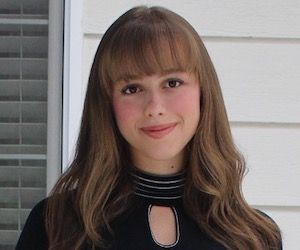 Victoria is a junior from Seattle, WA majoring in Biological Sciences with a concentration in Neurobiology and Behavior. She conducts research on modeling the genetic and molecular basis of epilepsy in Drosophila fruitflies in Dr. Deitcher’s lab at Cornell. She is also a Teacher Assistant for Neurobiology and Behavior and an Office of Undergraduate Biology Student Advisor. In her spare time, Victoria enjoys songwriting, singing, reading, running, enjoying the outdoors, and spending time with friends and family. 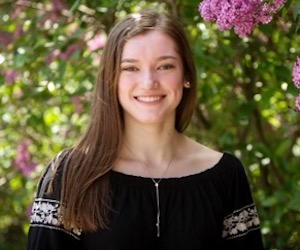 Emily is a sophomore from Rochester, NY majoring in Biological Sciences with a concentration in molecular and cell biology and minoring in Biometry & Statistics. She also works on research investigating epigenetic regulation of stem cell fate in Tumbar Lab at Cornell. Outside of academics, she is a part of the Cornell University Dance Team, an RA in a freshman dorm on campus, and enjoys exploring Ithaca with friends. 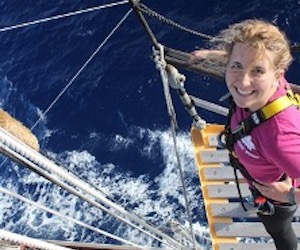 She is a first-year PhD student in the Biomedical and Biological Science program at Cornell. Her research focus is on new ways of studying and treating disease using translational methods. Originally from Redding, CA, she went to undergrad at Whitman College in Walla Walla, WA majoring in Biology and minoring in Classics. Melia is an avid swimmer and scuba diver and her favorite hobby is underwater photography. 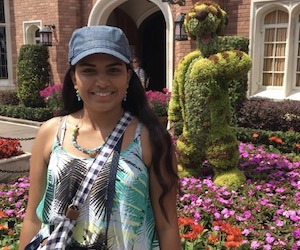 Siddhi is a junior from Goshen, NY majoring in Biometry & Statistics and Biological Sciences with a concentration in computational biology. She transferred to Cornell last year from RPI. She works in the Buchon Lab investigating the effects of various variables on the midgut of Drosophila fruit flies. Outside studies, she plays clarinet in the Cornell Wind Symphony and Marching Band, paints, draws, and loves to hike, read and write short stories. 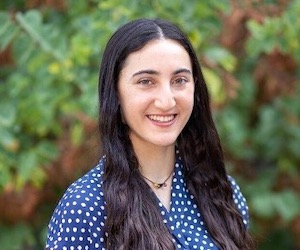 Ashira is a sophomore from Los Angeles, California, majoring in the College Scholar program in the College of Arts and Sciences. Her project aims to examine parallels among cultural groups around the world in their usage and beliefs regarding the role of medicine. In addition to her studies, she also performs research in a neural stem cell lab, utilizing in vitro models of the mammalian hippocampus. In her free time she enjoys hiking, backpacking, surfing, and spending time with friends. 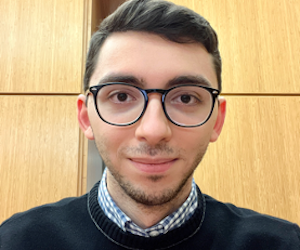 Chris is a sophomore from Long Island, NY, majoring in Biological Sciences with a concentration in Computational Biology and majoring in Biometry & Statistics in CALS. He has worked in various genetics labs and is currently the Lead Intern of the Grow More Foundation, which strives to improve agriculture in developing nations via CRISPR utilization. Outside of his studies, Chris loves reading science fiction novels, learning new languages, traveling, and spending time with his friends and family. 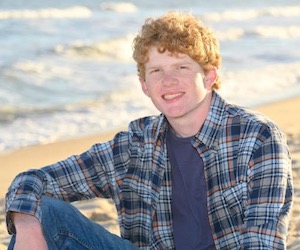 Connor is on the editorial team at CURJ. He is a freshman from Atlanta, GA majoring in Physics and planning to concentrate in astrophysics. Outside of school, Connor loves to read as much as possible, spend time anywhere outdoors, and play board games with friends. 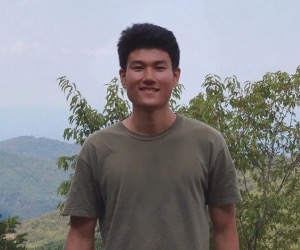 James is a freshman from Bethesda, MD, majoring in Plant Sciences with a concentration in medicinal plants and planning to minor in Cognitive Neuroscience and Fungal Biology. Outside of school, he enjoys backpacking, rock climbing, and playing for the Cornell club squash team. 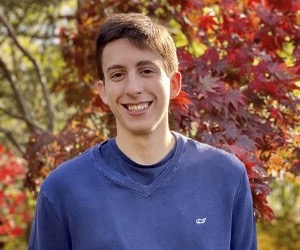 Josh is on the Editorial Team of CURJ. He is a Freshman from Long Island, NY, who is currently an undecided major in Engineering. Josh is very passionate about research, having completed projects in high school and in outside labs in a variety of subjects. Outside of academics, he loves to play sports and spend time outdoors, try new foods, binge Netflix, and hang out with friends whenever possible. 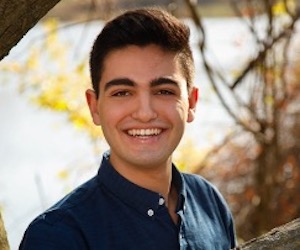 Yakov is a first-year from Boston, Massachusetts, studying Biological Sciences with a concentration in Molecular and Cell Biology. Yakov is part of the Lammerding group at the Weill Institute where he researches the role of mechanosensory signaling in cancer. Outside of his studies, Yakov is also involved in the symposium committee within the Cornell Undergraduate Research Board and works as an editor for The Research Paper. Yakov also enjoys outdoor activities such as skiing, hiking, and fishing and loves to travel around the world. 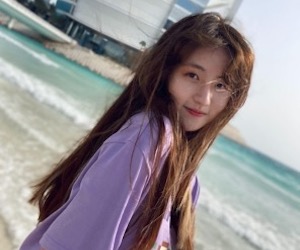 Lexie Shi is on the Graphic Design Team at CURJ. She is a freshman from Beijing, China majoring in Human Development in the College of Human Ecology. She aims to combine her scholarly research on perception and cognition -- focusing on Alzheimers -- with the practice of art, embracing the materiality of aesthetic creation and experience as a means of grounding abstractions about the human mind. In her spare time, she likes traveling, collecting, and solving puzzles. 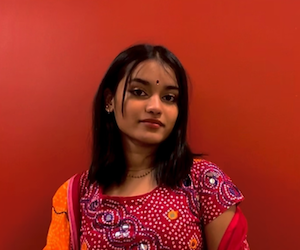 Sage is a freshman from South Brunswick, NJ, majoring in Fine Arts and minoring in Computer Science in the school of Architecture, Art, and Planning (AAP). As an artist, Sage wants to work in animations and design for her art practice to reflect her interest in drawing. She wants to explore this area through courses such as game design and interactive computer graphics. Animations in games bring an immersive experience to life, and she hopes to use this unique ability to highlight the different realities experienced by people throughout the world. Along with academics, Sage is also a ice hockey player and a pianist. She loves watching movies, hiking, and going on adventures. 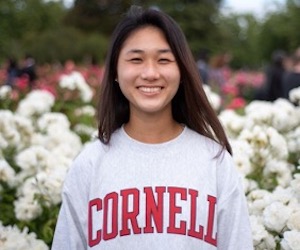 Minji Kim is on the Graphic Design Team in CURJ. She is a freshman from San Jose, CA majoring in Human Biology, Health and Society in the College of Human Ecology. She is on the pre-dental track and hopes to work in endodontics. Some of her hobbies include figure skating, playing with her dog, playing violin and lacrosse, and watching Netflix. 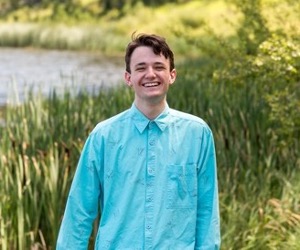 Timothy is a first-year from Hermosa, SD majoring in Biological Sciences with a concentration in Neurobiology and Behavior. He does research on the neurobiology of memory and learning in Dr. Smith’s lab at Cornell. In his spare time, Tim enjoys reading, writing, acting, exploring, listening to music, and spending time with his friends.